The nursery began in the village of Harvington in the Vale of Evesham, a traditional English market garden area. It was started by Hugh and Liz Nunn in 1985. Over the course of 30 years it developed from the first nursery bed shown in construction in the photograph below, to a nursery over two acres in size.

The wheelbarrow shown in the picture worked hard throughout those years – its fourth decade of toil has begun the new nursery site near Stamford in south Lincolnshire regularly pushed into action by Hugh and others! 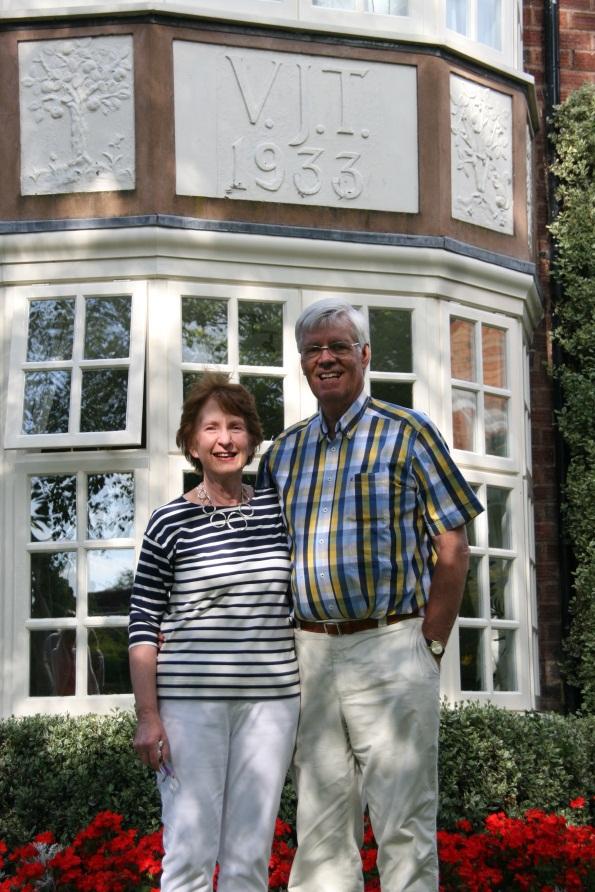 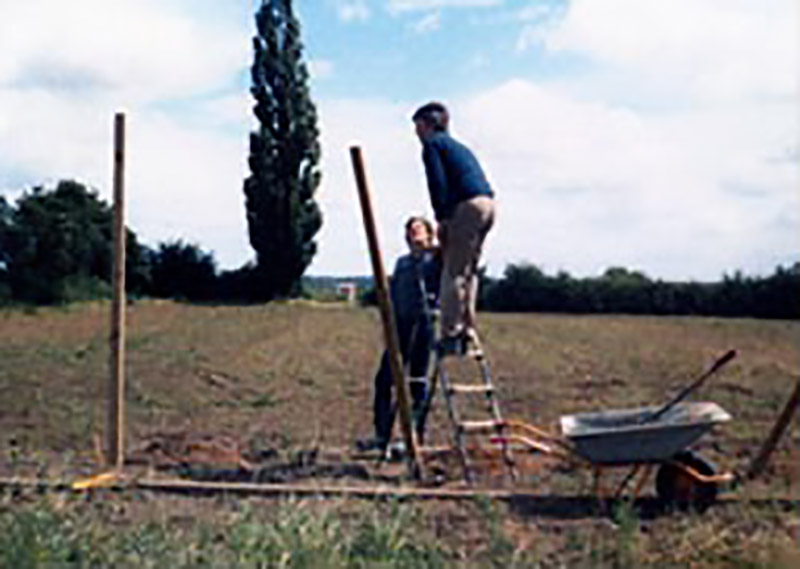 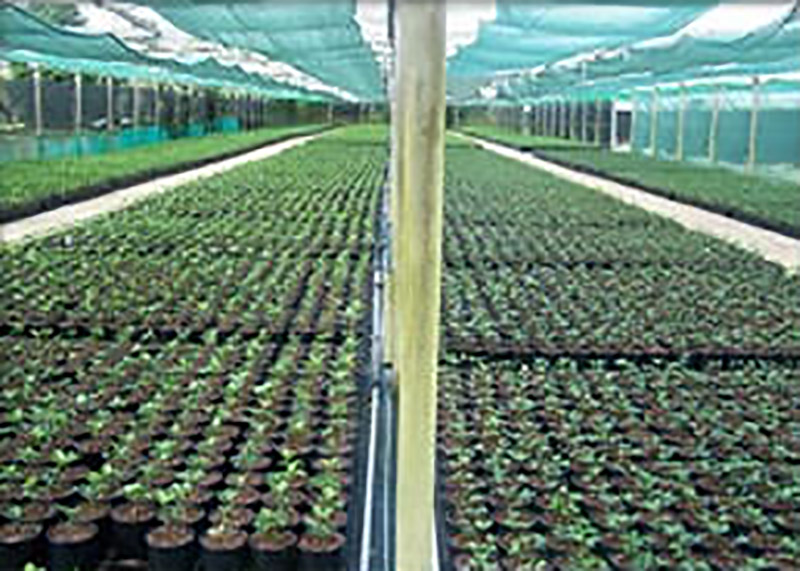 Harvington Hellebores® on the nursery